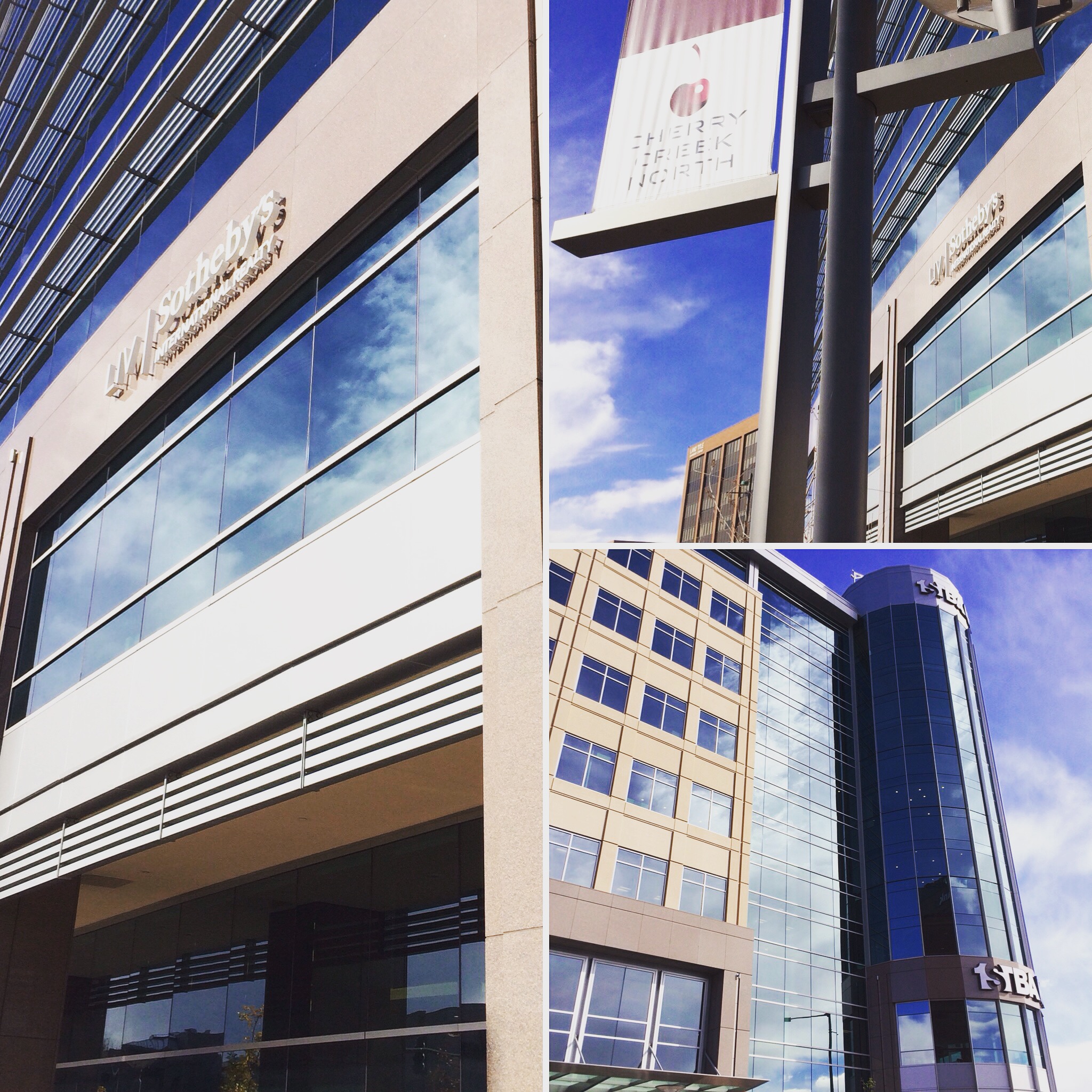 Denver has begun requiring short-term rentals to register for a license, which can be applied for online through the city’s web portal. This six-month period (starting in July) will help officials determine how many residents will obtain the $25 license and how many will try to avoid the new rules.

According to the latest update from S&P/Case-Shiller Home Price Indices in April, Denver’s home prices continue to increase at double-digit growth, trailing only behind Seattle and Portland. All three cities have reported higher year-over-year gains in April. In the Front Range, Denver, Colorado Springs, and Boulder have all ranked in the latest Realtor.com list of the top 20 hottest housing markets in the U.S. during March, with the median average age of a home on the market for all three locations now at 40 days. The U.S. Census Bureau officially announced in May that Denver is the fastest growing city in the U.S., making Denver currently the nineteenth largest city in the country. 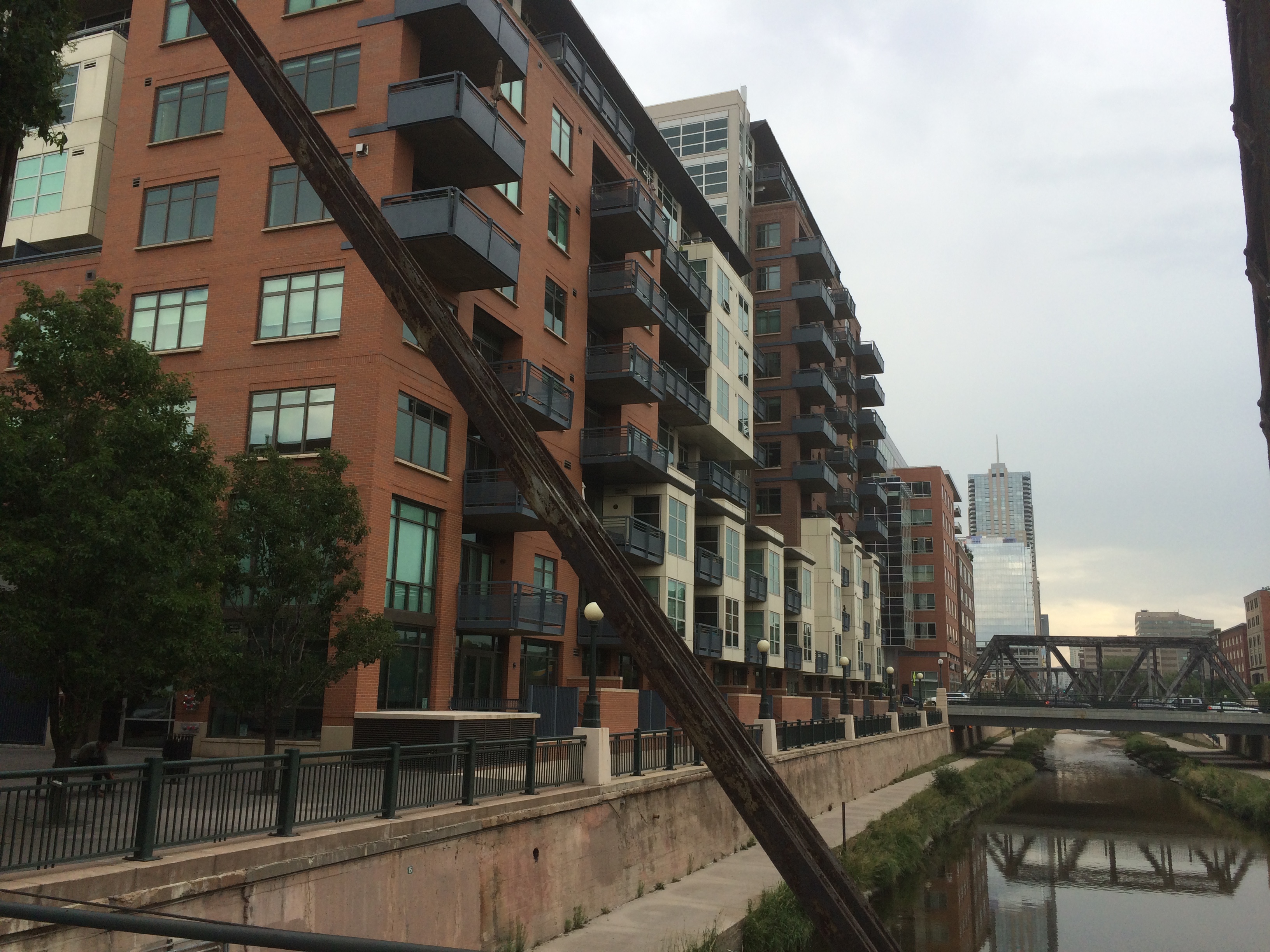 In Denver, a lot of the old and new mingle together: historic bridges over Cherry Creek sit next to modern lofts with views of the emerging Denver skyline.

LIV Sotheby’s International Realty released a report in May stating that luxury home sales in the Denver metro area increased by 25% in April 2016 (compared to April 2015). In May, 22 homes topped $2 million, increasing sales on luxury homes to 28-percent. At this rate, the number of luxury homes sold this year is predicted to beat 2015’s figures.

Meanwhile, more than one in ten households in Colorado have changed county or state from the year before (based on tax return data from 2014). Denver serves as the gateway for people moving around the state and from out-of-state. Colorado was running about 15,000 homes short of the booming population growth as of May, but the number of home listings have increased in the Denver metro area since June along with a decrease in interest rates.

As a possible result of the housing shortage, micro living may be becoming a trend in the Denver metro area, with micro apartment complexes popping up around Denver and tiny for-sale homes being built in an area near Longmont referred to as “Microtopia Village”.

What does Colorado’s bustling real estate market mean to you? Get an insider look at what’s happening with our state’s housing market with insights and tips from LIV Sotheby’s International Realty.

Colorado continues to be a top ranked state with individuals who have great physical health, a significant sense of purpose in life, and a healthy relationship with their community and surroundings. Colorado’s unemployment rate dropped to its lowest point since 2001 in March, with only 2.9% of Coloradans unemployed.

Denver metro residents also now have an increased number of transit options, with the new University of Colorado A Line to Denver International Airport, and the US 36 Bikeway, which connects commuters between Denver and Boulder. These and more options are being added throughout the year, which may help decrease the number of fatalities and injuries occurring in car accidents in the metro area. 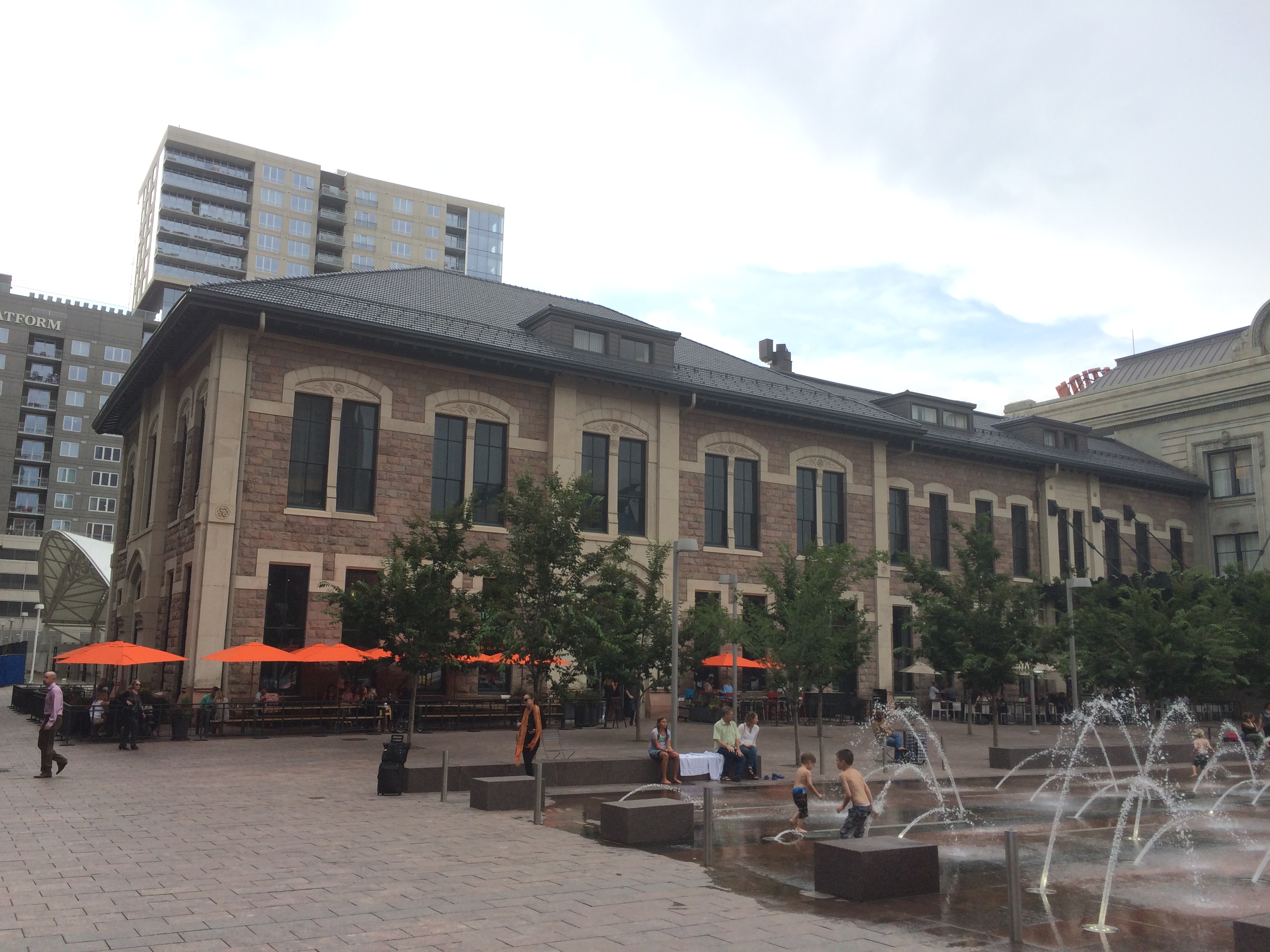 Consider this plaza “activated”! Summertime at Union Station is in full swing now, with children and adults alike enjoying the fountains, outdoor dining, and more.

In addition to rail and cycling options, the Denver City Council is looking to improve the walkability and safety of the city’s sidewalk network. Currently, many sidewalks around town are in poor condition, especially in lower-income neighborhoods. In May, four different city plans for Denver were combined into one planning effort called “Denveright”. Community members can actively participate in the city’s planning through the official Denveright website.

Further north in Denver, a former convent on the corner of Federal Boulevard and 52nd Street will be converted into ‘co-housing’ condos for individuals and families looking for a more cohesive community environment. Residents of the community will be responsible for attending meetings in the community and serving on ‘teams’ throughout the community. The condos will be ready for residents in early 2017.

Hotels are popping up all over Denver these days: within the next year, the number of hotel rooms in Denver will increase at double the rate compared to the rest of the United States. Nineteen new hotels are expected to open in Denver this year alone. One of these new hotels may be located at 1600 Market Street in LoDo, where a corner surface lot in LoDo currently stands. This hotel will be eleven stories tall and will enhance the pedestrian experience in the area. 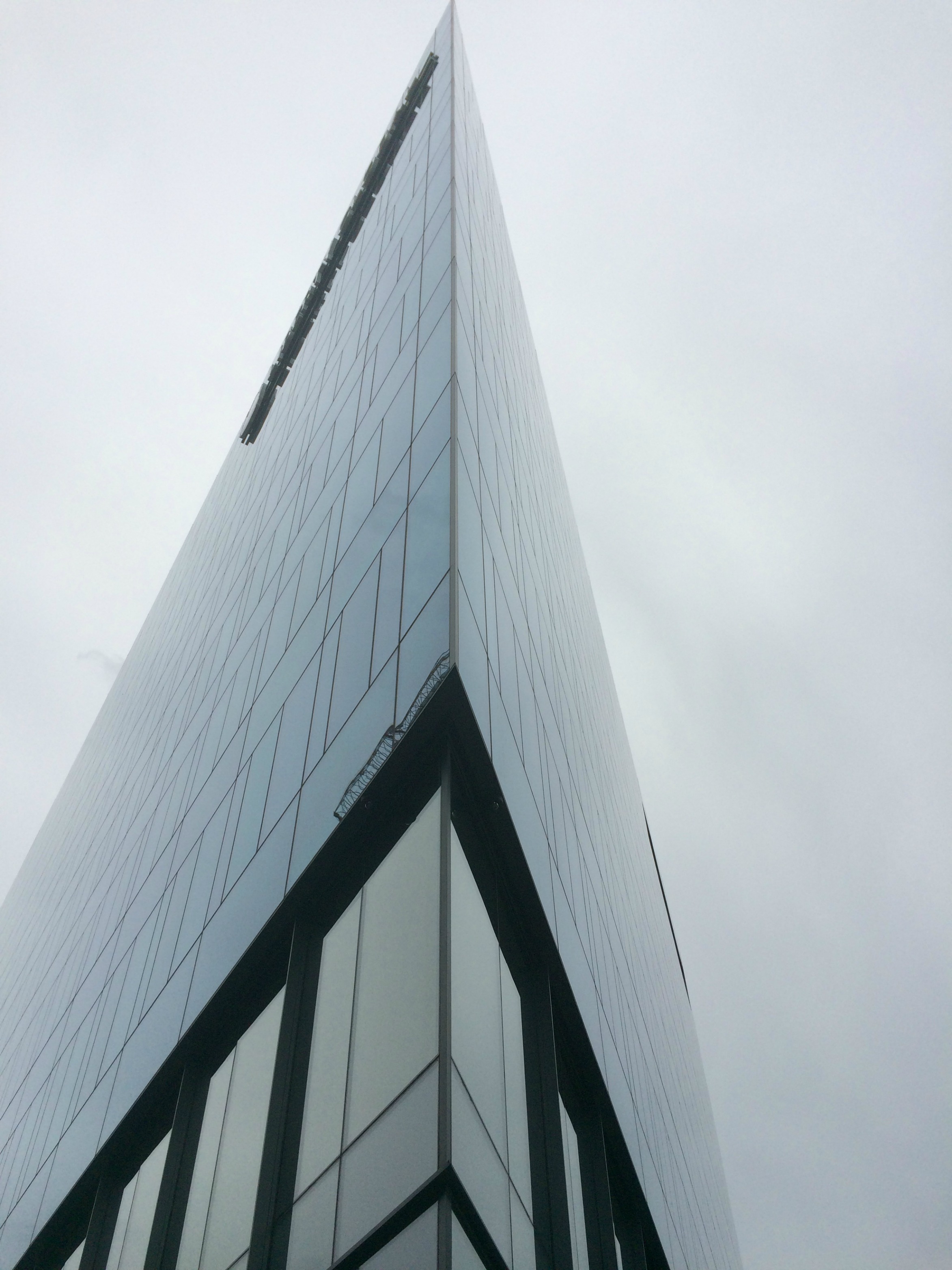 The changing face of Denver: the brand new Triangle Building at 1550 Wewatta Street has stunning lines of glass and intriguing architecture. The building houses Liberty Global, one of @wework ‘s Denver locations, and plentiful space for other companies (nine stories of office space!).

The World Trade Center Denver announced earlier this year that its offices will move to a brand new mixed-use building in RiNo later this decade. This move will be very important for the RiNo neighborhood, considering the World Trade Center’s building will be close to one of the commuter rail stops that connects to Denver International Airport. In the same neighborhood, the National Western Stock Show’s Stadium Arena has been designated as a landmark structure in Denver as of April.