This post is part of a new series on the Denver Real Estate Partner blog, which highlights the many diverse neighborhoods of Denver. If you like what you’re reading and are interested in exploring a neighborhood, contact me to set up a time. You may very well find your dream home in one of these neighborhoods. 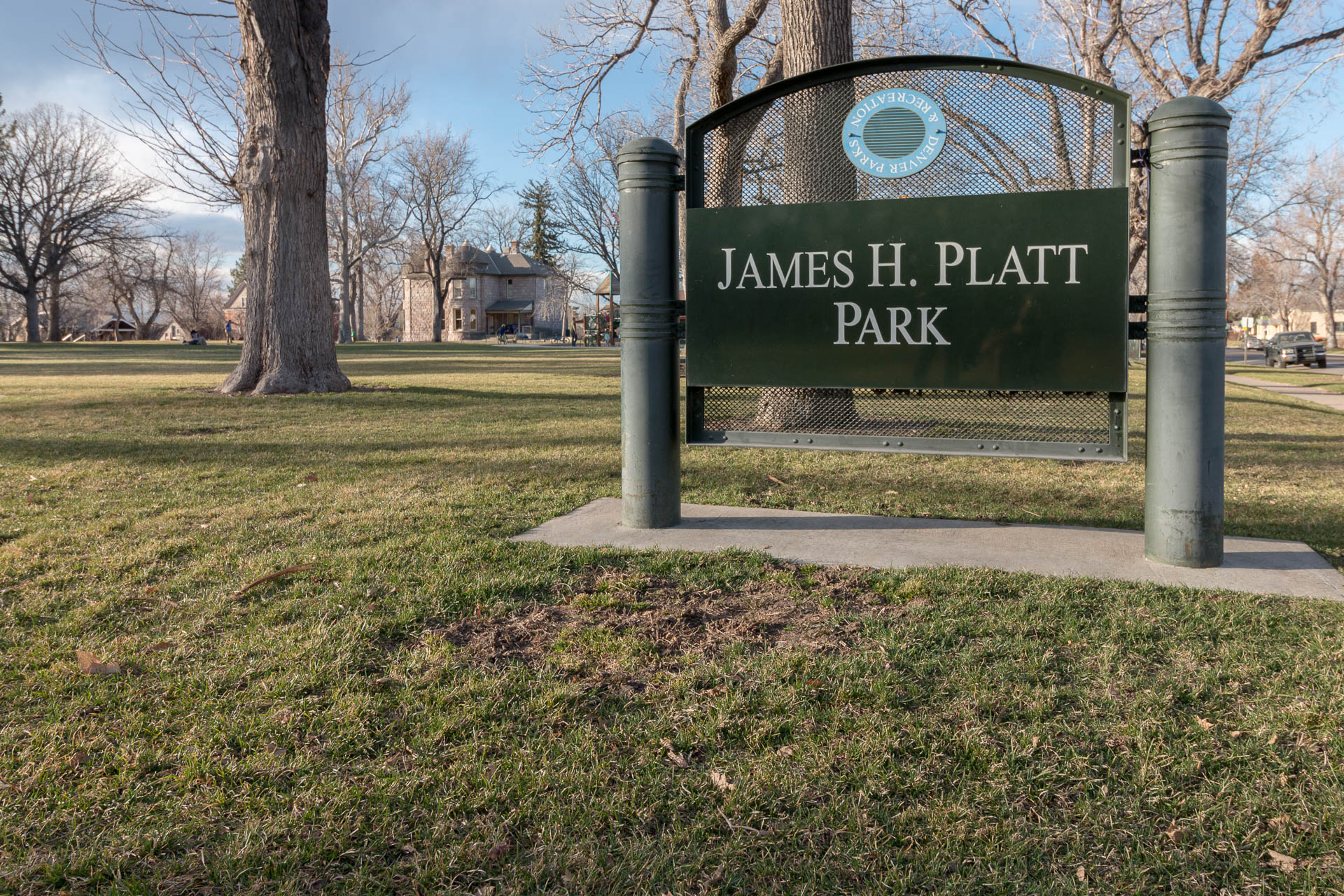 Where Platt Park Is in Denver

The Platt Park neighborhood is situated in central southeast Denver with the boundaries of South Broadway and South Downing to the west and east, respectively, East Evans Avenue to the south, and East Mississippi and part of I-25 to the north. Platt Park is next to the very popular Washington Park (also known as “Wash Park”) and near the University of Denver. The Louisiana-Pearl RTD Light Rail Station serves the northeast corner of the neighborhood. 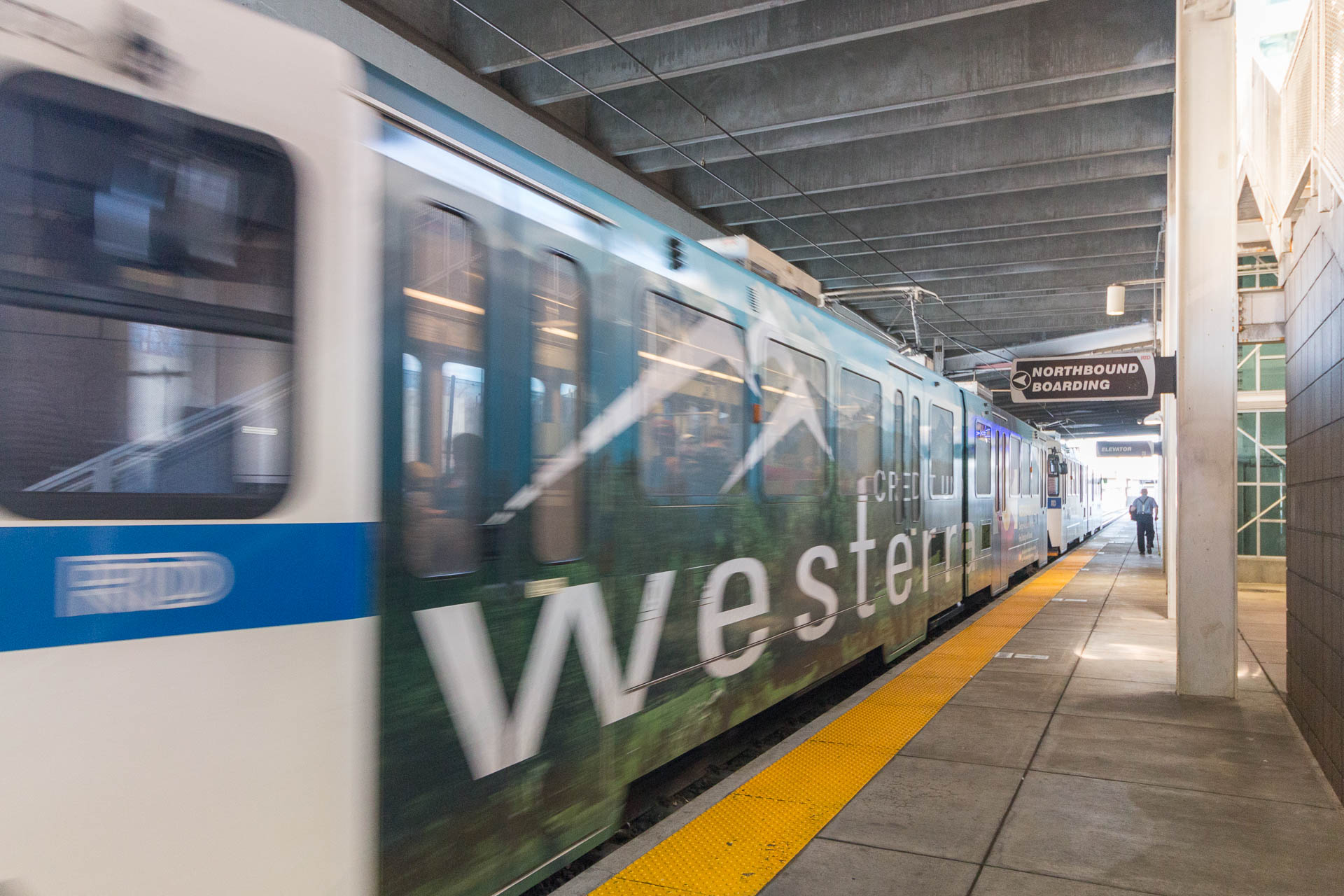 The Louisiana-Pearl RTD Light Rail Station is in the northeast corner of the Platt Park Neighborhood. 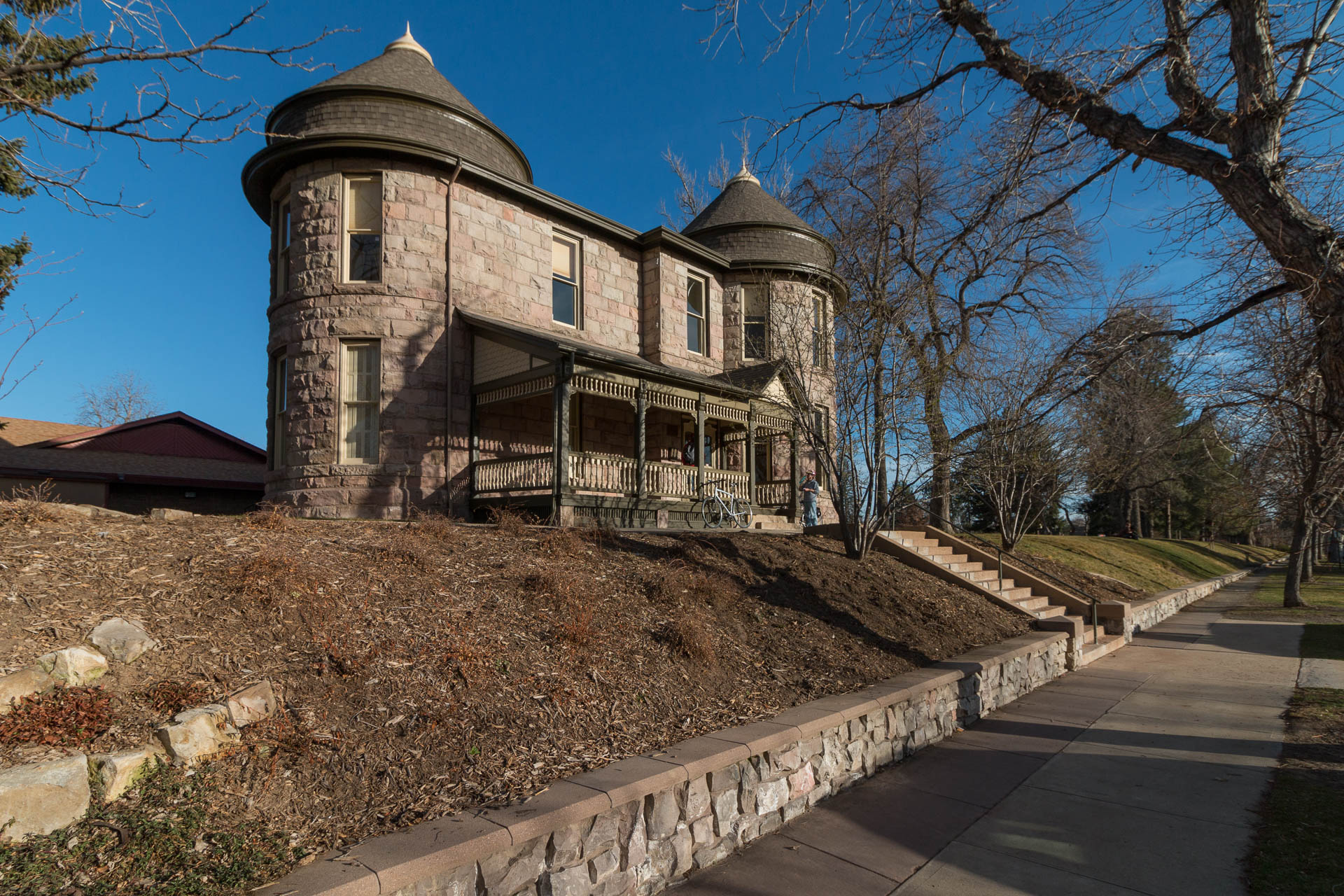 The Fleming Mansion still sits proudly at its original location and is a designated Historic Landmark.

Platt Park was originally part of the Town of South Denver from 1886 to 1894, when the City of Denver annexed this area. The first and only mayor of South Denver was James Fleming, who built his mansion at Grant and Florida streets. The mansion has been used as a jail, library, town hall, and a recreation center. Fleming Mansion still stands at its same location and is a designated Historic Landmark.

The Denver Tramway Company ran a trolley car line along South Pearl Street in the early part of the twentieth century, which helped the Platt Park neighborhood flourish with local businesses lining Pearl Street. However, during the Great Depression and World War II, many of South Pearl Street’s businesses shut down due to the economy.

In the midst of the shopping mall boom in the 1960s and 1970s, much of South Pearl Street was abandoned. Artisans began moving into the abandoned storefronts and selling their various wares, since rental rates on South Pearl Street were very affordable during this period of time. In 1978, the Old South Pearl Street Merchant’s Association (OSPSMA) came into existence and held the first street fair in the neighborhood. 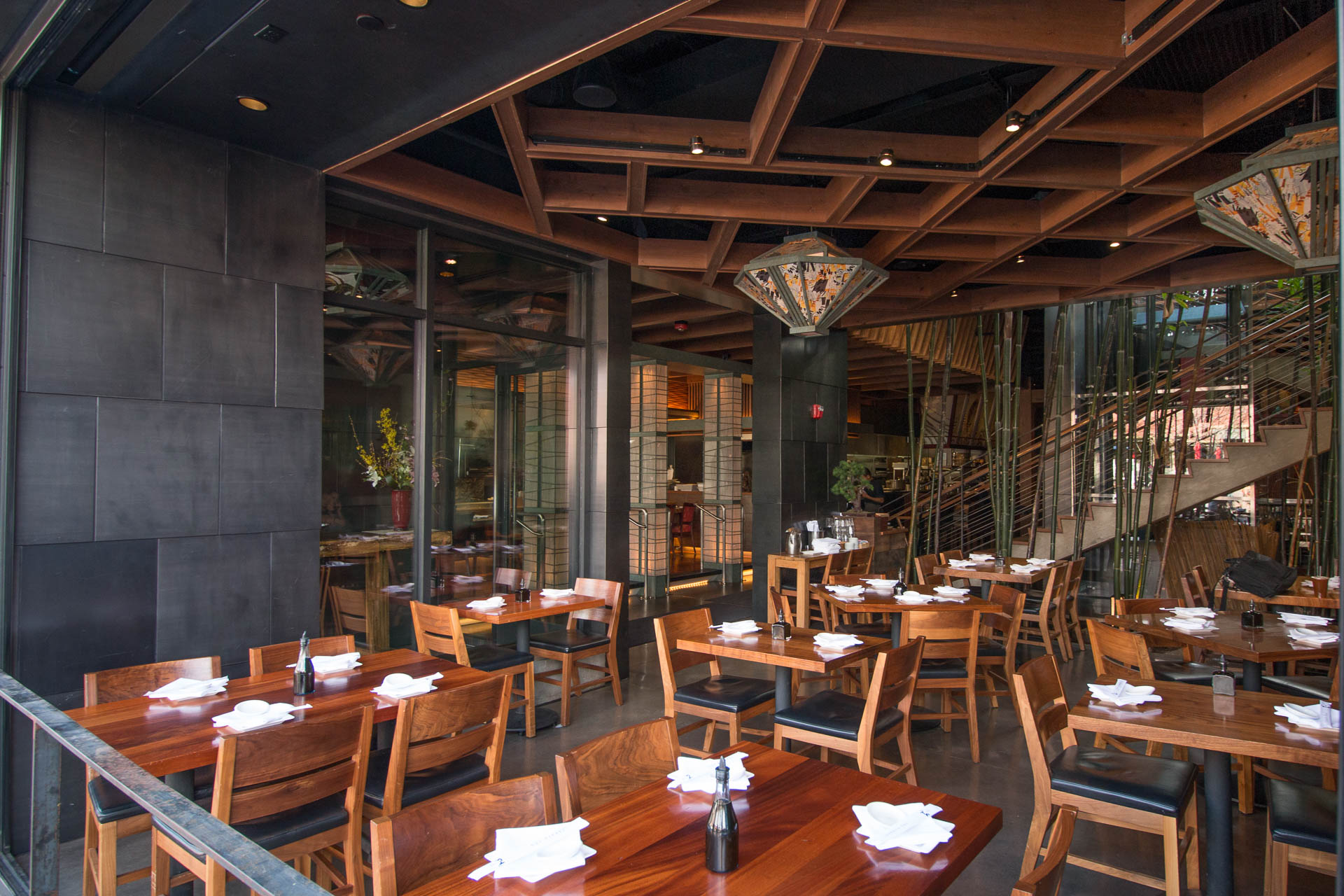 The interior of Sushi Den, one of the most iconic landmarks in the Platt Park neighborhood.

Since the 1980s, the OSPSMA revitalized the look and feel of the 1400 and 1500 blocks of South Pearl Street, giving the area its distinctive street lamps and cobbled roads. Sushi Den, a Japanese restaurant serving exceptional sushi flown straight from Japan, established itself on Old South Pearl Street, serving as an anchor in the revitalization of the neighborhood.

Platt Park’s history is still vibrant in the neighborhood with the Fleming Mansion at Grant and Florida streets, turn-of-the-20th century Victorian homes and bungalow-style residences from the 1920s – 1940s. Old South Pearl Street’s shops and eateries are unique and bring modern flavor to the neighborhood in a paradoxical way: grab a bite to eat in this mini foodie destination with restaurants such as Sushi Den, Izakaya Den, and Black Pearl; enjoy reading your favorite book over a latte at Stella’s Coffee House; shop for your next bicycle at GreenTree Cyclery; and view exceptional local art at the Bell Studio Gallery or the Sand Dollar Gallery. 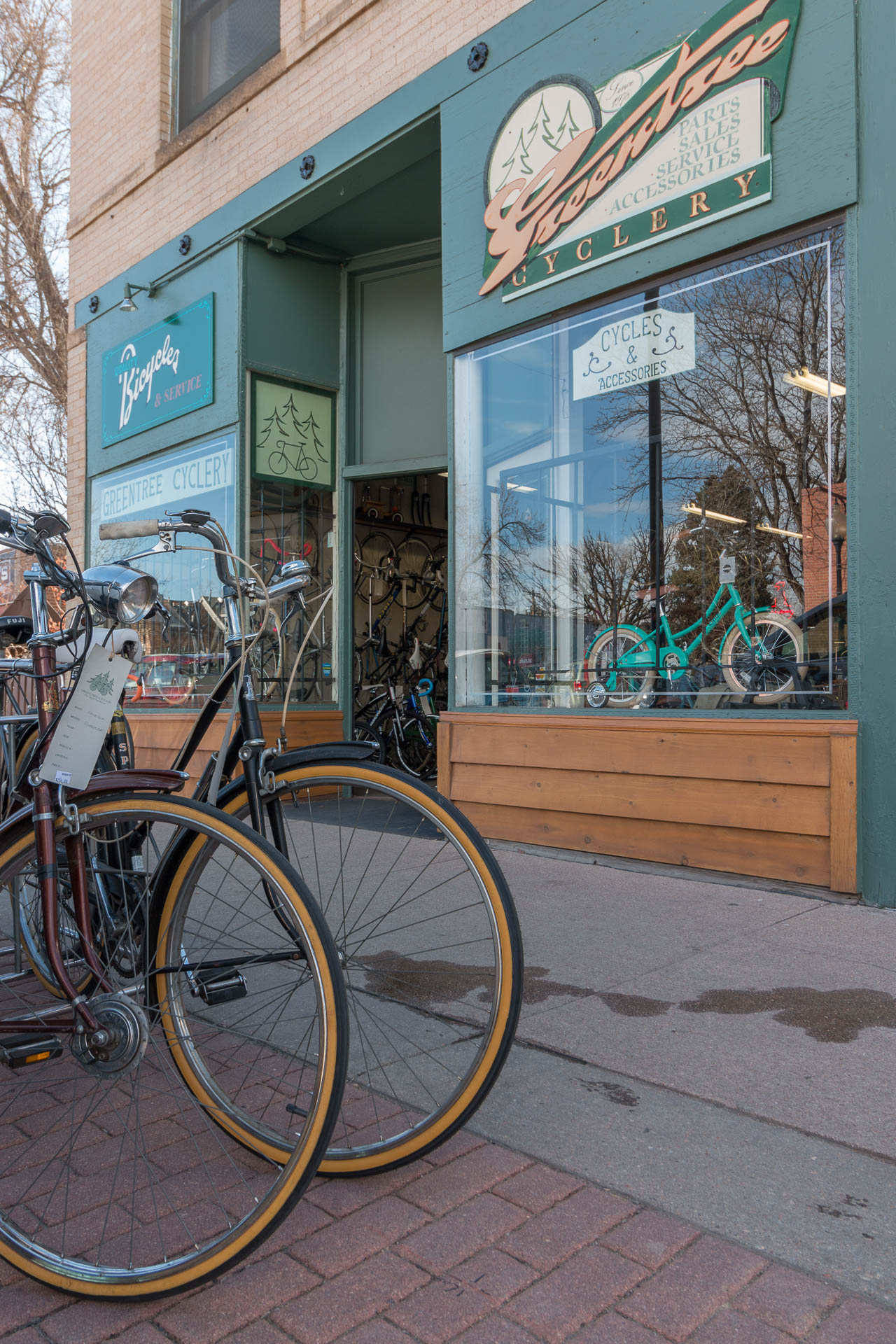 The GreenTree Cyclery on South Pearl Street in Denver.

Don’t miss the main attraction in the neighborhood during summer and fall: The Old South Pearl Farmer’s Market on Sunday mornings, where you can mix and mingle with fellow neighbors and pick out the freshest produce from local farmers’ stalls. Also join neighbors on the First Friday Art Walk (held from April to December), where you’ll get to enjoy art at the various galleries in the evening.

The Ambience of Platt Park– A Small Town within a City

Residents of Platt Park enjoy the urban vibe of Pearl Street with the leafy, quiet streets and established architecture and neighborhood charm. Neighbors enjoy their iconic front porches, the walkability of the neighborhood, and the fun, local shops of Pearl Street. Neighbors greet you with the small-town friendliness you usually encounter in, well, small towns around the country. 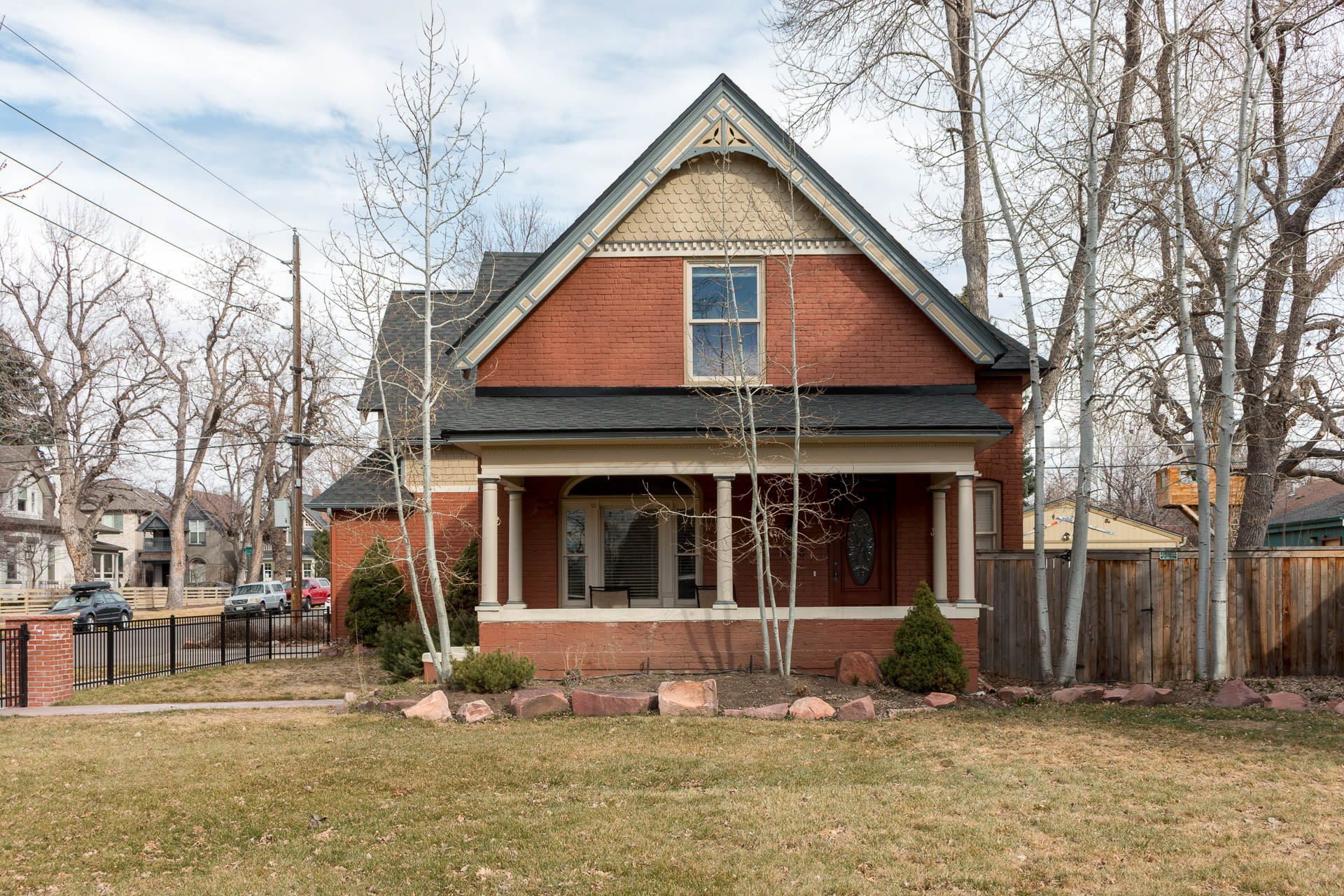 A typical home in the Platt Park area with a large front porch, which is a Platt Park home characteristic.